How Can JOYN Co-Exist with Recruitment Agencies?

I caught up with a recruitment agency client of mine recently who felt emboldened enough to ask me what apparently many others in the world of recruitment are asking:  How on earth can JOYN co-exist in the same time, place and space as a traditional recruitment agency?

It’s a valid question.  For those who are unaware, JOYN is my second business.  My first business, which still co-exists alongside JOYN, is Rice Consulting, which specialises in finding and placing talent for the HR & Recruitment industries (yes, broadly speaking, we recruit recruiters…)

At JOYN we don’t shy away from marketing our innovative new model as a disruptor to traditional recruitment, because that’s what it is.  We save companies money on recruitment agency fees, and give them a better recruitment experience to boot, then publicly display the client’s ratings of our Consultants to prove it. 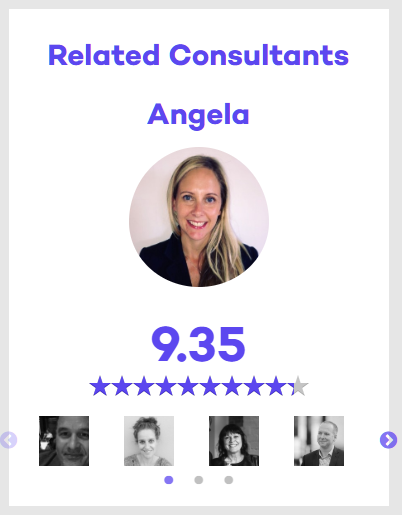 By top 20% I mean those agencies with solid, well-earned reputations, quality Consultants deeply networked in their specialism, and actually knowledgeable about how it works.  I still believe in that small part of traditional recruitment, and Rice Consulting is still here to support it.

The other 80%, the schemers, the scammers, the floaters, the blaggers, the chancers, the try-hards and not-even-bother-trying-that-hards are not what, or who I believe in, and never really did even before JOYN was launched.

For you, JOYN is coming to get you. 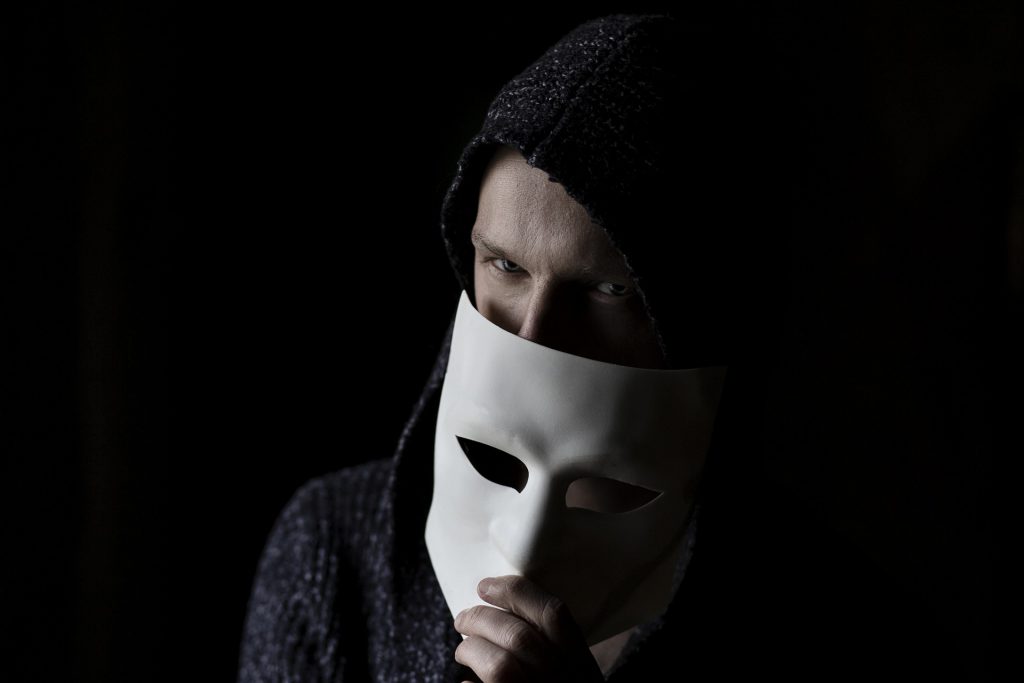 For the rest of you, don’t worry, if you’re good at what you do then we can all still get along just fine.

Hat tip to Natasha Foster from Rice Consulting who recently wrote an awesome blog post of her own around this too, unprompted from any of us at JOYN it must also be said.

For those of you who aren’t yet ready to make the leap of faith into trying something innovative and new like JOYN, but you’re worried about which agency you should use, check out my recent post on what to look for when choosing an agency.